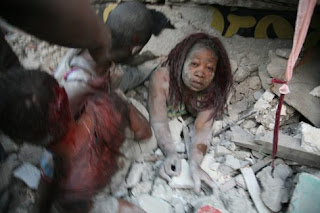 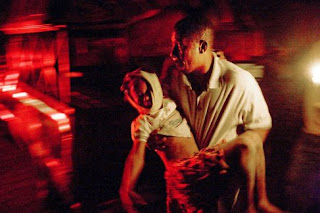 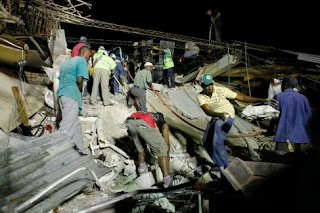 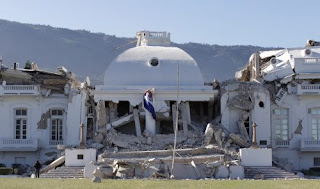 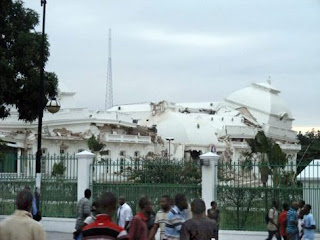 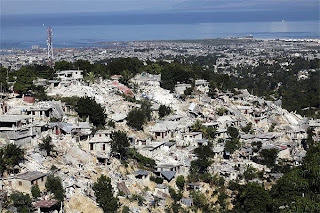 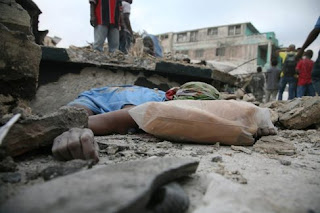 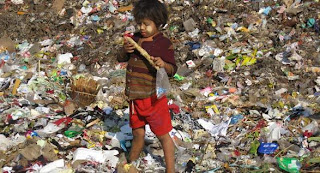 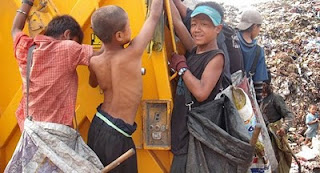 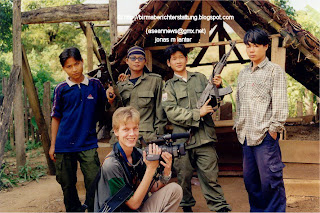 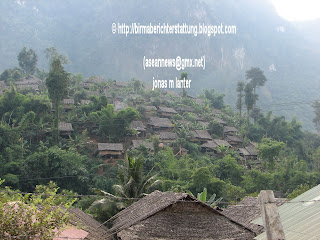 , (UNHCR) – With a look of apprehension on his face, a traditional woven pink bag slung over his shoulder and his wife and baby daughter at his side, a young school teacher today became the 50,000th refugee from to be resettled from under the largest resettlement program in the world. 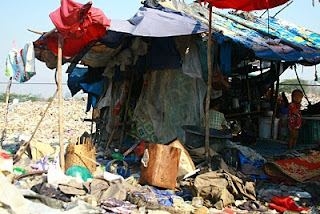 "There's no hope in a refugee camp and I cannot go back to my country," said 23-year-old ethnic Karenni, Plu Reh, on Sunday as he waited for one final medical check before boarding a bus for Bangkok, where on Tuesday he caught a plane for the United States. He and his 20-year-old wife will settle in , with their two-year-old daughter.

Despite some nervousness at the coming 28-hour flight into the unknown, Plu Reh said he was looking forward to his new life. "I heard mostly positive things about the States," said the refugee, who taught health and social studies to Grade 3 and Grade 4 students at one of the primary schools in Ban Mae Nai Soi camp in northern 's Mae Hong Son province. 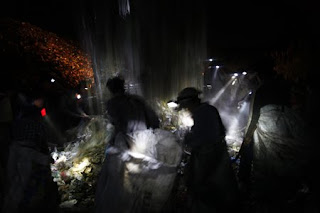 "If you work hard, you can achieve many things there. I want to continue studying in the . Education is important not only for my child, but also for us to improve our lives." A member of 's ethnic Karenni minority, he fled to the refugee camp – still home to some 18,000 refugees – in 1996.

"Life in was very difficult," he recalled. "We have no rights, no work and no education." He said soldiers "often raided our village to take away food and people to use as porters."

After the made a generous offer of resettlement to registered refugees in the nine camps along the Thai-Myanmar border in 2005, Plu Reh decided to apply because "my child has no opportunities in the camp. The most important thing for us is that my child gets an education."

“ UNHCR are very grateful to resettlement countries for changing the lives of 50,000 people so far by so generously giving them a chance to start over again” - Oliver Smith, UNHCR Resettlement Officer

The highly successful resettlement program has provided new hope for refugees in the camps in , said UNHCR Resettlement Officer Oliver Smith. With little hope that refugees can return to in the foreseeable future, and scant possibility that they can settle permanently in , resettlement to a third country is often the best prospect. There are still just over 112,000 registered refugees in the nine camps.

"We at UNHCR are very grateful to resettlement countries for changing the lives of 50,000 people so far by so generously giving them a chance to start over again," said Smith. "This represents an enormous accomplishment for the refugees. It's not often that we can mark such a positive milestone when so many refugees can find such a hopeful solution to their plight."

Major resettlement countries accepting refugees from are the , and , with , the , , and also accepting significant numbers. His year, a further 6,000 to 7,000 refugees are expected to depart from to start new lives abroad.

For Plu Reh, going so far away from certainly does not mean turning his back on his homeland. Speaking again of the higher education he and his wife hope to get in the , he said: "If we have education, we will be able to help my country and our people in the future." 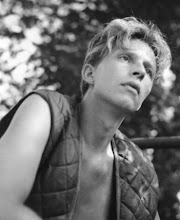